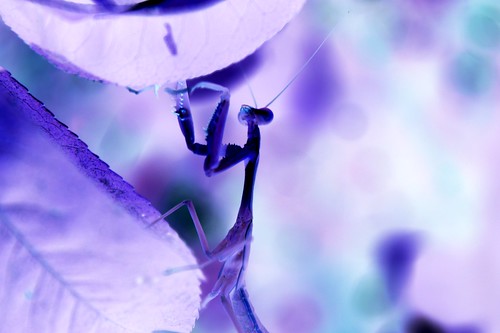 In writing an upcoming post on KnowProSE.com related to information theory and an unannounced software project I’m fiddling with, I found that there was a need to explain reasons why I see the world differently than others.

So, some of the key things that allow me to see the world differently:

All of this means a few key things about me that confuse a lot of people when they deal with me because I’m not something formed in cookie-cutters of culture. This means that sometimes, I have to appear a chameleon to move things forward, but largely I’m just someone who…

And I look for others who do.

One thought on “A Different World.”