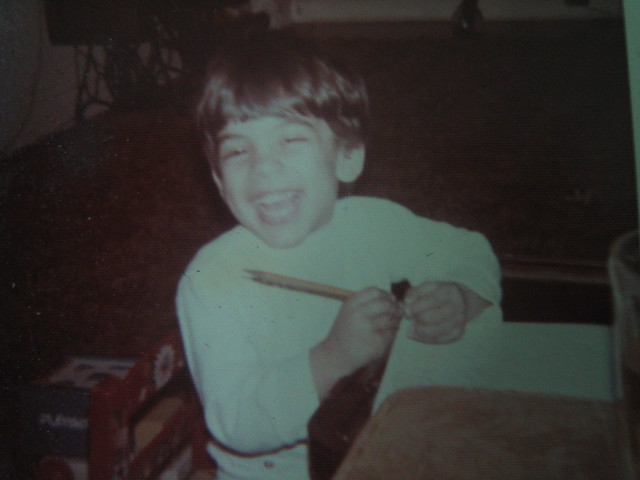 I’ve been experiencing new things, and old things differently. Things that maybe the majority of people take for granted, or don’t think about.

To me, the novelty of large bottles of purchasing a large bottle of dishwashing liquid made no sense. Consider: I have not stayed in any one spot longer than 9 years, since childhood.

I have averaged 2 years and 6 months in one spot. The longest I have spent in one spot is 6 years, the majority of places I have lived I have done so for a year or less.

So a big bottle of dishwashing liquid was a strange idea. I buy them now.

Toilet paper? Same thing. How many rolls do you actually need, as a single male? And then, should you have to move, do you really want to lug around a wholesale bargain of toilet paper? No. Try explaining that at the airport.

The idea of settling down has been proposed to me by many, usually in the context of a significant other, in my case a woman. The idea is not a bad one if you can stand people for long periods of time; there are few that I can stand longer than a few hours, less I can stand a day. A lifetime? There were a few I would have chanced in my lifetime so far, but they didn’t work out.

So settling down to me, a minimalist by nature and by nurture, is more about ‘nesting’. Buying a big bottle of dishwashing liquid is me settling. I’m still working my way up to a bulk toilet paper purchase, though this far into my life I don’t want to overshoot.

When I die, “Who gets all this toilet paper?” is not a question I think I want to be remembered by.

“Man, he was a cranky old misanthrope, but he left us all this toilet paper, and we’re grateful. We haven’t bought any in a few decades.”

My point here is that what many people are accustomed to is still a novelty to me. Little details of life that most take for granted border on overwhelming for me to consider – not that I cannot manage this transition, but looking at how and why my life has been so different and the consequences it has had.

Even down to purchasing a bottle of dishwashing liquid.