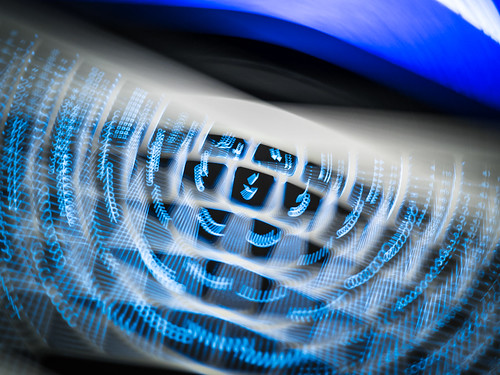 I’ve spent a year not really publishing anything, though there was a lot of writing as well as reading and looking over things that I have written and done.

There are a few problems with that:
(1) Everything is outdated almost as soon as it’s published. I call this the O’Reilly Problem.
(2) Technology is a crapshoot. It doesn’t matter if a technology is better or worse, it matters whether it survives – and that survival has a lot to do with how used it becomes and how well defended by lawyers it is.
(3) No amount of testing assures that a technology will work in any given situation. I call this the Microsoft Problem.
(4) Technology has become boring for me because it invariably follows the same patterns because, at the core, how we deal with technology hasn’t changed because it exists in bureaucracies that are as efficient at turning as the Exxon Valdez.

And so, because of this, I am not drifting away from writing with technology as a focus – something I have been doing anyway, I found with analysis – but by actively steering away from tech focus.

This doesn’t mean that technology won’t be involved, or I won’t write about it at all. It’s just not going to be the center of what I write.