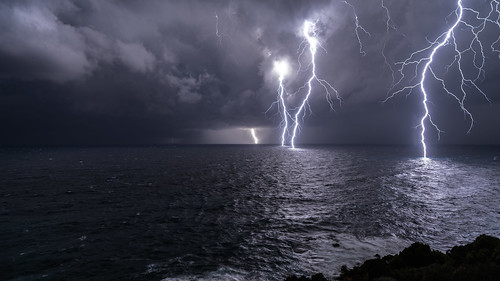 If I had been born a few hundred years ago, I would likely have been on a ship staring out into the horizon, my body rolling to the waves, heading to places not on known maps if only to get away from all that traps us.

Some people are comfortable in what society dictated before we were born, where it is all well defined by those who came before, a world which worked for those that defined it and their descendants. So much of our world works that way, and as humanity grows older the clay of systems becomes brick, hardened, inflexible, immobile.

A child born today will find in adulthood that they pay taxes that were agreed upon by others long ago, that they may worship in a religion that while they may be faithful is an accident of geography, that they have more or less opportunity due to a socioeconomic status that they had nothing to do with. Even our bodies conspire against us in this way, subject to genetics that some deny even as they breed animals. Few, if any, break out of these shells, and as time goes by it becomes harder and harder to break out of them.

In fact, simply traveling without permission from authorities we didn’t create across borders we didn’t draw to see things in other places is illegal, something I myself was born into, but which I have watched become more and more harsh. The nomadic roots of our human past find themselves in shrinking containers and, when the container cracks under the pressure, someone dutifully comes along and mends the cracks with gold to make the container that much more attractive to those outside, but less bearable for those within.

We live lives where we dig coal, and for those few of us fortunate, we dig coal in ways that we enjoy, and at points when we look up from our task and dare to look to the horizon, someone or something cracks the whip to keep our noses down. And so we go, nose to the coal grindstone of ‘life’, in the hope that the light at the end of the tunnel will draw nearer as someone long ago promised.

A lifetime of slaving at something or the other, or many things, to be rewarded later when we are old. The 50 year old in the convertible corvette, what’s left of his hair blowing in the wind, the tired and empty joke of decades ago. 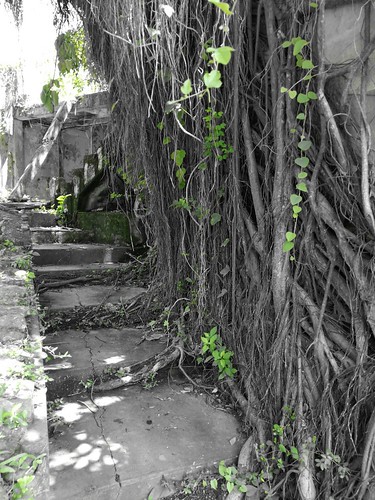 I’ve been left in this life rediscovering elder things, repurposing that which came before, exploring the abandoned as if it were new only because it was new to me, sharing it with others who found it new for themselves. Photographing things, writing about things, and watching parts of a past we romanticize only because it is abandoned, maybe because inside we feel abandoned by the gilded cages we live in – some more gilded than others.

There is little rationality we find in such feelings in systems that tell us even how to feel – if we’re a bit too different, if you rebel just a bit too much against the system, we are either criminal or someone with some form of mental or emotional disorder, rarely both, and based on… things we find we are unable to control a few steps beyond the facade. 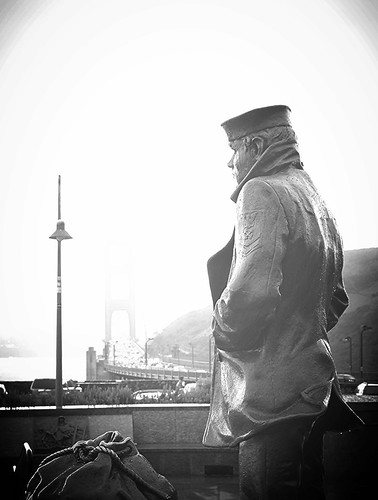 With all of this mind, I close my eyes at time and escape into the view of a bay with my gear packed, thinking of a world where I can sail away from what is established and able to push into the unknown, where the laws of nature outweigh the rules of the land, where it is unsafe and where one’s worth is gauged not by artificial structures but instead whether or not you are a good person in a storm.

And I open my eyes and find myself sailing through the artificial structures of society, dancing on the waves of what people have been taught to think and believe and how to think and believe, and realize I am sailing across the most dangerous waters we could create on maps that shift even as we cross latitudes and longitudes, having lost members of the steadfast crew as we moved to the horizon of humanity, and I find some comfort in that.