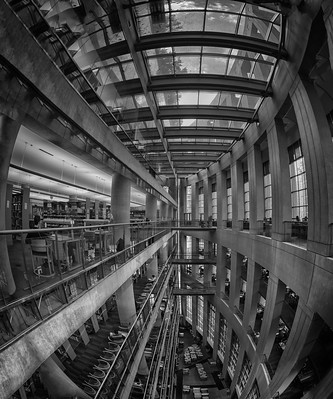 Many of us are practicing social distancing at this time. We get updates from those in authority once or twice a day, and the rest of the information is largely derivative of that – from actual analysis, which is rare, to rampant speculation. We sit, surrounded by the walls of a home many of us have not had the opportunity to become intimate with. Our mini-vacations at home have become a long stay.

We tour our prisons from the inside, these systems that are not working as we expected as nations, these walls that are uncomfortably close for many as individuals.

In our solitude, or being stuck with the people we only were for a fraction of the day, some of us try to escape into the speculation and analysis rather than face what’s at home. It scares us at such a subconscious level that we don’t even know we’re doing it. We fill our time with things that aren’t necessarily good for us.

We think little of who we want to be, or who we should be.

There are others with more pressing problems, like the poor in India who are walking home. In the attempts of states to quell the virus, borders have become locked down. People staying inside takes away from the lower rungs of the economy, the people you see on the street.

A few days ago I watched as someone tried to clean the windshield of a Range Rover at a light despite the lady driver not wanting it. He had her pegged, thinking that if he started she would feel obligated to give him something, but what he failed to realize is that the virus is larger than that feeling of obligation she may have had. He’s hustling to make a living, she’s hustling to get home virus-free.

We have people who, unprotected socioeconomically, are at greatest risk for contracting Covid-19. In Trinidad and Tobago, the Chief of Police rattled his saber when on the first of the month people were not practicing social distancing at banks and groceries, even threatening to close them down – but the systems in Trinidad and Tobago lag, pensioners need to cash cheques because the electronic system fails them. Sure, maybe it’s available, but that they don’t use it is a failure – a design problem. No one seems to think that the businesses bear responsibility here. Of course they do. At the cost of a roll of duct tape, they could have social distancing easily visible.

Some businesses do this. In an odd way, the lines of tape meant to separate us are the very thing that will allow us to re-connect beyond this virus. 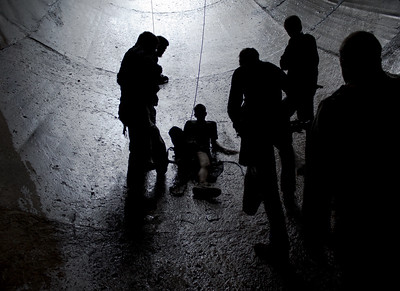 We are shocked at triage throughout the world, where the limits of resources are stretched beyond capacity. Doctors in some places have made choices, in other places they will have to make choices. In the U.S., the silent triage of health insurance that has been happening has had a virus demonstrate the flaws in the system, particularly when the measures to slow the virus have taken jobs away.

Many are alone, unpaid in a global economy that requires it’s pound of flesh to simply stay alive. There will be more.

Those of us who are at home read all of this, staring at statistics that are implicitly flawed for a variety of reasons, as if staring at the clock will allow the pot to boil faster. The majority of us will get this virus, and how our body reacts will determine which stack of numbers we belong to – and the vast majority of us will be in the stack that will be mourning the loss of loved ones and friends afterwards. That’s the reality and, as realities go, it’s not very different from normal life except for one thing:

So to give them their best chance, to give ourselves our best chance, we stay within our chrysalis as individuals, as states, and eventually may realize the wringing of hands has no positive effect – in fact, it can simply spread anxiety – and we watch, for it is important for us to witness this and see how we need to change things – and we wait. 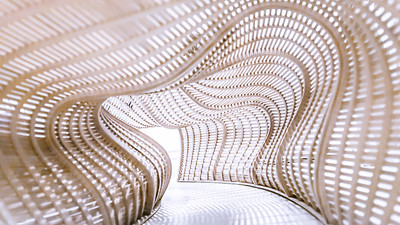 “When you come out of the storm, you won’t be the same person who walked in. That’s what this storm’s all about.”
-Haruki Murakami

Eventually we will make our way out of our chrysalis as individuals and as states, and after that as a species.