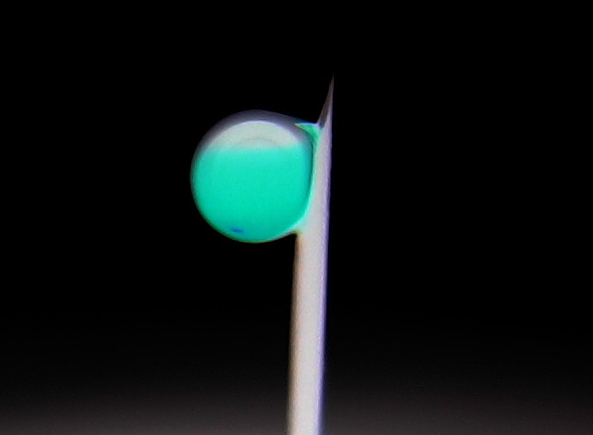 Before I was so rudely interrupted by technology, I had written a bit about vaccinations and looking at whether or not it was sensible – really for people who were sensible. There’s not much to be done about those that are not sensible; that’s just the way humanity is and, should we have forgotten, being sensible isn’t necessarily being right.

Since I wrote that, a few things have happened.

Some old classmates were going back and forth on a facebook post with some amusingly open ended innuendo related to vaccination when out of the blue, I got a Facebook call from one of them. I normally don’t do Facebook calls but for some reason, I picked up because hey, it’s an old classmate, I wasn’t writing and I had sufficient coffee to entertain the thoughts of someone else.

Nigel, as it happens, had a lot to say. He went through the same process I did, he understood that I chose to get vaccinated because I’m managing my comorbidities. We had a pretty good discussion and even though he has chosen not to get vaccinated yet, I’m comfortable with him being sensible about his decision. His stance is educated and nuanced – he’s not a doctor, he knows he’s not, but there are so many vaccinations one can get and choices have to be made. Really, he doesn’t know which one has the most value to him, or any value at all.

We talked a bit about social responsibility, and the possibility of those having taken a vaccination – like myself – finding out that they may have made a mistake.

I laughed about this because, as it happens, the vaccine I did end up taking is the one that was available at the time and isn’t recognized by some countries for travel. Had I known more when making the decision, I might have waited til others were available, but the information just wasn’t there and neither were the other vaccines. Having recovered mostly from my surgery – I can’t go physically full tilt for about a year- I made the choice based on the information I had.

All decisions are like that, you see. Only in classrooms is all the data provided. In life, you just do the best you can with the information at hand. If you have lived long enough, truly lived, then you do not regret the decisions even though you may regret a lack of knowledge before making the decision.

It was a fun talk, really. It wasn’t a debate, it was an exploration of positions between 2 sensible people who have enough mutual respect to not shout down others.

Through this conversation and a few others, I came up with a quick summary of what vaccinations do:

They may keep you from getting as sick from new strains (individual level), and thus they may allow less people to be hospitalized and so reduce strain on medical infrastructure when a new strain shows up in humanity.

I happened to be at the hardware yesterday because I had heard of the mythical power of steam mops, and I ended up listening to some employees talking about vaccinations. There were the two sides of it. One or two were going on and on about how mystical and magical the vaccinations were for slaying the Covid-19 virus and it was a bit much. I would tell them later that they had too much icing for the cake.

When I dropped my summary, both sides of the debate agreed and that was that.

When presented with that simple summary, I’m finding people aren’t as turned off from discussion because it’s short, it’s accurate, and it acknowledges ‘maybe’.

Would I like to see more people vaccinated? Certainly. Does their lack of vaccination create a direct threat to me? No. Fear on either side leads to some really polarizing conversations.

The truth is that most people I encounter these days are a bit tired of being afraid. Maybe – and I say this emphatically – maybe if people stop being so polarizing, we can make some progress, or at the least, not be douchebags to each other.

After all, I don’t really like when people talk down to me, or shout at me. I tend to ignore their message.