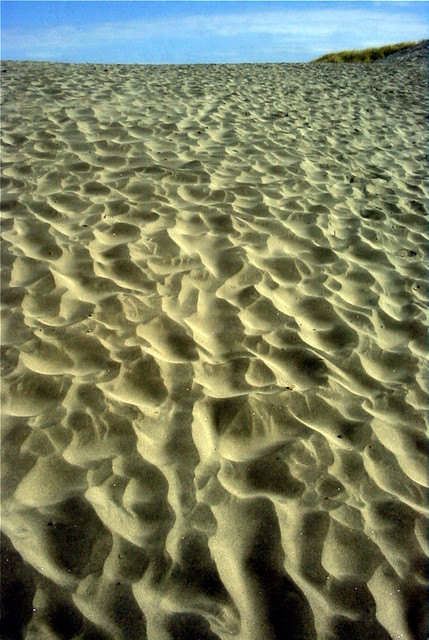 Originally started writing this on April 28th, 2019, but I’m clearing drafts, so this is one.

A friend who writes asked me yesterday, breaking a silence of some time, what I had been up to.

Without thinking too hard, I wrote back something along the lines of doing nothing of consequence.

I thought nothing of it, really. It was largely true, I have accomplished little worth reporting to him. I have written some, read some, thought a lot more, but all of these things have had no consequence on the world or myself worth noting to someone who would find them mundane.

This morning, in the quiet pre-dawn, I sipped some coffee and thought about this. How many times in our lifetime are we asked what we have been doing, what we have accomplished? And how much have we reported that was truly of consequence?

I thought back to the first times I had been asked such questions, and my parents immediately came to mind – back when they were much taller, and much less deceased. I would proudly roll out my accomplishments, whatever they may have been, omitting the things that they need not know about.

This becomes the boilerplate for all responses in the future, I think.

A child will happily report things that will get favorable responses from their parents, so if managing to use the toilet was the big thing at the time, all the successful hits on the target would be reported. The misses would be… missed. And in doing all of that, maybe we talk a bit about what interested us – maybe petting a dog, feeding the raccoon with the foaming mouth, or playing with some toys. At some point, parents don’t give the favorable responses to those things.

So you stop talking about them when asked, “what have you been up to?”

And as we grow older, time becomes more precious and our novelty to our parents becomes less. We’re no longer cute, they’ve found out about the misses and the things that you didn’t report… the reality of what you really have been up to.

Looking back, I imagine I could have reported that I had done nothing of consequence when I was a child frequently, since it begins to sound silly when you give the report. So then you get to, “Nothing”, because that response should be safe, but a child who reports that they have been doing nothing is one step closer to being water-boarded by parents.

In primary school, we were required to keep diaries, writing what we had done the previous day. Mine were boring – woke up in the morning, brushed teeth, ate breakfast…. a litany of the mundane life of a schoolchild, with self-censorship being reinforced. I imagine how frustrating those must have been to read for a teacher.

Meanwhile, where we were likely to be judged by our peers, we were more open about what we did. Classmates got the full run down. The teachers, the censored version. We learned not to incriminate those and those we cared about, and we also learned to villify others in our own petty ways.

Now we have social media, with most of it being… nothing of consequence. And heaven forbid it have consequence to ourselves and not some majority.