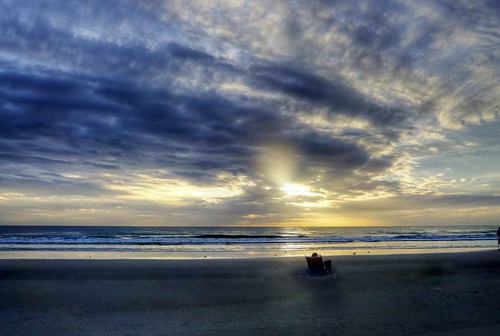 You can ignore being alone through the hard times, pushing forward out of sheer force of will – because that’s sometimes what it takes: grit, determination and tenacity coupled with strategy, observation, constant adjustments… it soon becomes a place where people do not tread because there’s simply too much to explain.

How many times have I been deep in thought, with what some people mistake as an angry face when instead it’s a face of focus? And they think I won’t let them in when the reality is that if I let it out, I’ll spend so much time explaining things that everyone will get frustrated? I am certain I am not alone in that.

The point is you get used to that, living in the simulation of reality in your head with as much data as you can possibly absorb and derive. And in these castles in the mind, you don’t realize you’re alone.

Until you have a victory. And then you look around and realize no one is there.

So you go after the next problem. 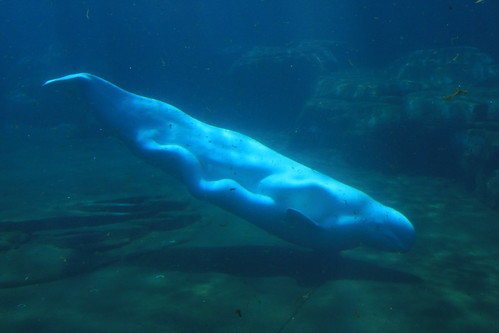 And every now and then whale song resonates, if only for a moment. A harrumph in the distance of someone doing something similar, an echo of an echo, and you wonder if it’s you’re own echo. In the depths, you are alone, the silence interrupted by your movements as you interact with the outside world.

It’s pleasant. Serene. Quiet. People go to classes for such things, twist their limbs into positions that someone else teaches them. That was forced on me as a teenager, and people pay for it now. But then, people pay to be spanked and have hot wax dripped on them, too. The world is strange among those that live in the air. They chatter among themselves about things that largely do not matter, only so that they don’t feel…

Alone scares people, the depths of who we are a scary place for those who believe that they are something that they are not. Validation. Existence. Emptiness does not give those things, the depths where the pressure is greatest force against the self, hardening what at the surface is so soft. Things flit around down there. Things about yourself. Things about the world, the detritus of above always finds the depths. The depths, the dark depths with the deep currents that run to and fro say more about what is important than the practicing karaoke choirs above – busy singing the songs of others, poorly.

And there it is. And there it went. A roll, a twist, a push toward the surface where the noise is… a glance backward. 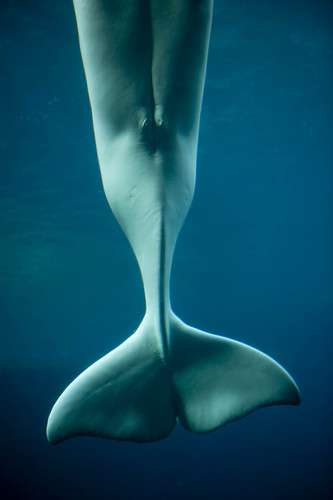 Short haired girls,
Long haired boys,
Raspberry blended cappuccinos,
Simple ideas of Art procreate –
Taking each other to new levels,
They mature with each other –
Subjective good with
Subjective bad –
Mix with the passionate artist’s
Paints and voice as he
Describes his work to all,
All that will listen.
A freely leased soapbox
Leaves the walls.

Unsure of herself,
She sits quietly,
Waiting for some
Large Intellect to
Swagger in,
Sit near her,
So she can
Pick a fight,
Prove that
She can hold her own,
Prove that she can
Beat something, beat
Someone…

In battle, she sees no losses,
Accepting no referee to judge,
She scores to win,
Wins to score,
She chalks it down
On that board in her head,
Moves on,
Loosing the war of peace,
In turmoil,
She promotes strife,
Strife for herself.

Fighting done, she
Feels victorious,
Sits, enjoys her
Pseudo-spoils,
Counting that which
She took from herself.
She smiles,
Has another breve,
Lights her own cigarette.
She sits alone.

Written in the 1990s… I wonder whatever happened to her.

Packing your things, taking
All that I had held dear,
You, only you –
Not the couch,
Not the broken bed
Not the dirty coffee maker
Not the plate we broke
The first time we kissed.
No, you, only you –
All I could see was
That sooner or later
We all learn to live
Alone.

You gave me that gift
At first I resisted, looking
For a rainbow at the edge
Of the thunderclouds…
Then I came to understand
I was alone before you
I was alone again
You were not
You never were
Where are you now?
Clinging to another heart
Using another body
You cannot exist alone.

Promises we live by sometimes die
Truths that we believed reflect our heart
Before it was scarred; these truths that lie
And here we are standing in the rain,
Watching for white coats insane
We judge ourselves by our needs
And never by the seeds
We plant
In our journeys.

Alone again, no.
We were always alone.
We stood here, awash in
Perception of who we are
Where we are
How we are
Why we are
And lose all those
Around us. 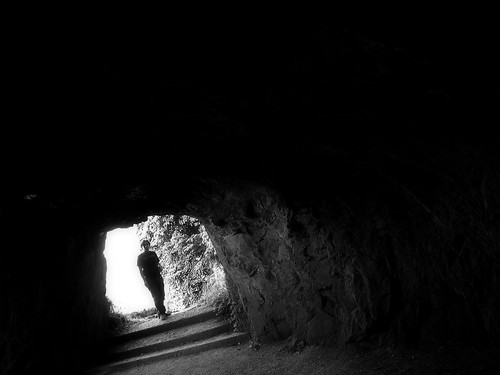