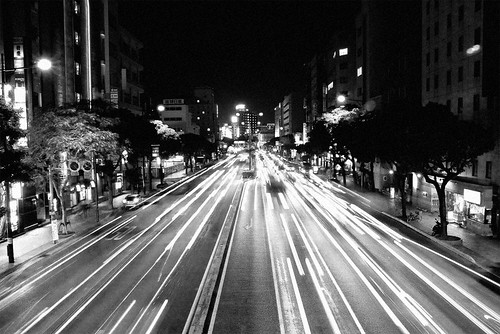 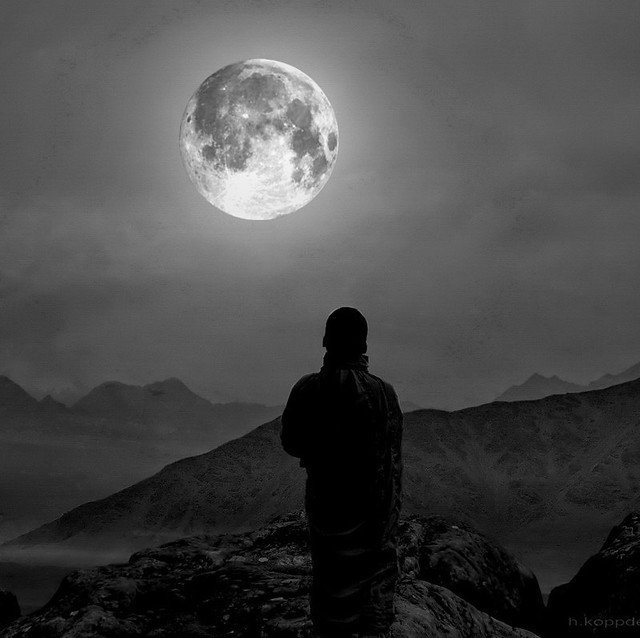 It’s been a rough week, between my mother’s death and keeping myself busy as a way of dealing with it, pushing a vision of a future on a canvas of land. I know she wanted all of her children to sculpt parts of the world leaving bits of their poetry of achievements as pillows in our lives to cushion us from the pains of living.

I am familiar with how I grieve all too well, and I know that I would need the emotional bandwidth to deal with it. There have been plenty of relationships I’ve been in that have not had reciprocation, that were one-sided, and that needed to be addressed – as we all have at some point, perhaps giving us a false sense of comfort until we figure out how toxic they are. Until we realize how much they distract us from things that are of worth, of value. They rob us of time, of energy, of emotional bandwidth… they rob us of life, for what else is life but time, energy and emotion? And so I ended some toxic relationships.

In such times, with the death of someone, you find out who is really of worth in your life. You treasure them and keep them.

And you find those that you were there for but couldn’t be bothered. You let those go.

Bridges cannot be burned if they do not exist, and if a bridge doesn’t work for you it does not exist. 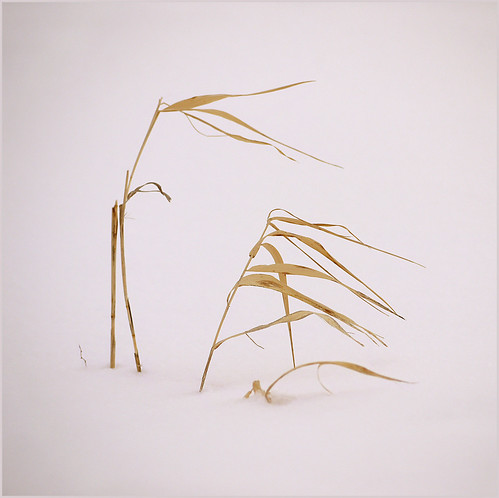 I watched a tongue in cheek video on minimalism and it made me ponder my own. After all, I’m a minimalist, but not of the sort that is parodied so well in this JP Sears video.

It wasn’t some spiritual awakening, or some new age hyperbole.

No. It was about having too much crap.

My family includes hoarders – some self admitted, some not, but hoarders all the same. “Because you never know….”

And at one point, I changed. I’d come back from a 120 hour week in the labryinths of Honewell, Clearwater, to my 2 bedroom place with every conceivable device one could have during that period in the 1990s. I had DVD players in every room. Television sets galore. My home office could probably have supplied the entire department I worked in.

I walked in and it dawned on me that I spent so much time working that I never used any of this stuff. I had two bathrooms and showers – why? There was only one of me, and visitors were rare because… I was rarely home. I was working so I could buy stuff that I never used. I had 2 cars, the project RX-7 (which was probably the only thing I valued out of all the redundancies). Just a few years ago, when I was still in the Navy and working with the Marines, all my stuff fit handily into a Seabag. I could, at that time, walk around with everything I owned.

I didn’t lose things. I didn’t have unneeded things occupying space. I didn’t need to worry about moving a bunch of things when I left one place and ended up in another.

This was no spiritual awakening. It was a simple matter of being tired of dealing with all that shit, as well as the acknowledgement that I didn’t need most of what I had. And that was that. To an extent.

Then I caught myself buying things later on and asked myself why. It didn’t make me happy. It just seemed like a burden. It became something I just didn’t want to deal with, that distracted me from things I wanted to do. So I purged the idea of buying things without need. When you distill your world, you find out what matters – and you keep those things. The rest doesn’t matter. It could be if you’re trying to impress people, but if you have to impress people, do you really want them around anyway?

And then I traveled a lot. I left stuff in the Dominican Republic in 2005 to find out that it was given away when I asked about it in a few months. Or thrown out, or something. And so even what I carried in life became lighter.

Do I recommend it for other people? No. Would I give you some new age bullshit of how it frees your soul? No. It’s just what works for me. Having a limited amount of dishes means that I don’t have a lot to leave in the sink. That means I’m not afraid of looking in the sink, that I have no apprehension when I glance around about where things are.

I know where my towel is. And where the one in Safety Harbor, Florida, is.

It’s not like I can take it with me when I die. And why would I want to?

As Peter Gabriel wrote, “… Hey, I said, you can keep my things they’ve come to take me home.”

But then I would say that reading Erich Fromm’s, “To Have Or To Be” is worthwhile.