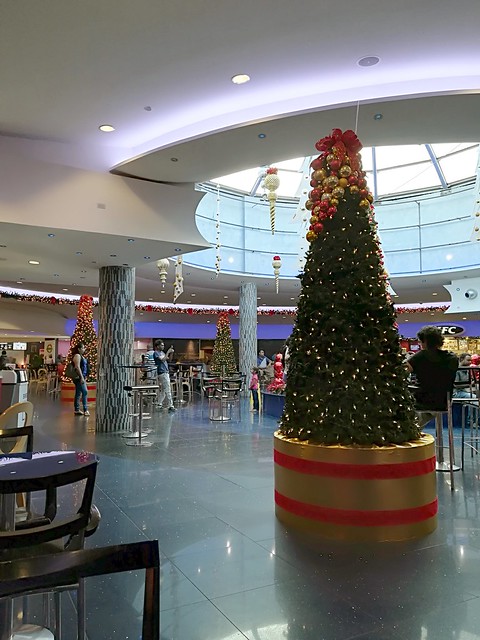 They all walk past, in their own worlds. A smile here, a furrowed brow there. The expectations plane sometimes as they check their phones, the elders check watches. They are chasing things, people, spending their time in minutes and money. A caricature of social matrices made mundane by aggregation.

Christmas decorations are up – almost all but the nativity scenes actually have nothing to do with Christianity. These are traditions writ large on a canvas of culture with a caption, “spend”. Giving is good, so that stuff you spent your year collecting you can give us – and we’ll give you things, and you can give them to someone else. It’s the way of it, anyone who disagrees is labeled ‘Scrooge’ and mocked.

Malls used to be vibrant places in better times – now it’s more of a who’s who. The convenience of everything being in one place comes at the cost of the rent of the shops, passed down to customers who happily spend… when they have money. Times are different now, but it was around 2 p.m. on a Monday, and I had an eye appointment. So I can see all of this more clearly. As if I would want to see this all more clearly.

Christmas shopping has begun. I walked through the toy stores, considering my nephews.

The young women and men in the store immediately start asking me if I need help, as if I might teeter and fall around all their wonderment. Hardly. It’s the tired recipe of the better mouse trap – cars, action figures and dolls (and some in between), things that you can shoot at other people – legally. What a life skill to have, to fall back on in hard times. As a young man, as a boy, I was always interested in the things I could do things with – create my own world in my fashion, by block, by log, by metal contraption. I was lucky to understand that about myself at a young age. My nephews, I am not sure of. I think about it.

I get, of all things, a Subway sandwich. There is no good Italian sub in Trinidad and Tobago, not like in a good deli in Manhattan. Roast beef could have been interesting but they have no horseradish, and there’s no point to roast beef for me without horseradish.

I am disconnected. I know this, I knew this, I have known this for as long as I can remember. The days when it was uncomfortable are hard to remember now, but they were there – the discomfiture, the awkwardness, the silly attempts to pretend to fit in. To be ‘normal’. Normal disturbs me. It’s as unimaginative as water rolling downhill.

The mundane narrative is, strangely, not what people want – as can be seen by media consumption. And all it takes is a moment to do something, to think something, to observe something outside of the tunnel vision society creates. 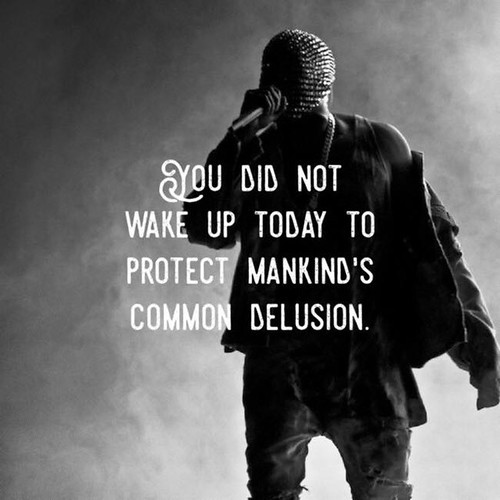 You were born in a place on a planet. Where this happened defines your nationality, for better or worse.

This does not mean you should not travel to other parts of the world outside of the resorts and tourist destinations to meet people around the world.

You were born into a culture which shaped how you think. A religion was passed down to you; before you could speak you were surrounded by that culture and religion.

You were born into a socioeconomic situation. This will either give you opportunities that those without will call privilege, or will keep you from opportunities through your lack of privilege. There are myths and legends of hard work making you a financial success – and then there’s the story of Sisyphus.

It’s better not to be Sisyphus.

Oh, and you were born a particular shade of humanity – but that too doesn’t define you.

These are some common delusions we propagate from generation to generation. 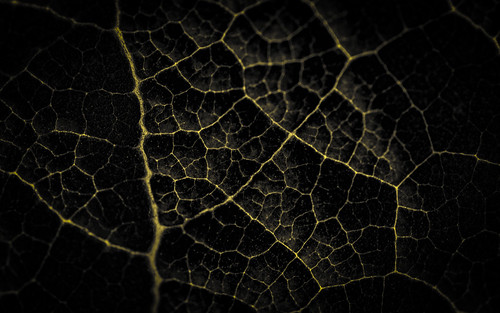 We have our fictions – we think of these interpretations of our world as facts – and then we have our narratives. And our narratives are another level of fictions; derived fictions based on how we connect what we ‘know’.

Narratives are presented to us every day in media. Alternative narratives show up as conspiracy theories when they aren’t presented by the media, when people start questioning things. There was a time when people believed that the Earth was flat because we didn’t know enough about our universe, and there is a time now where people don’t know enough to know that and believe that the world is flat. It’s all very derivative. Some people think that vaccinations cause autism. Some people don’t.

Have you ever seen an atom? The odds are good that you haven’t. I choose to believe that atoms exist because it fits my narrative; it fits what I know about the world we live in, right down to those pesky electrons flowing all over. It fits what I’ve seen. It fits what I understand.

This is not the narrative of everyone else, though. Some are happy with their narratives.

Some are not. They sit happily building their narratives with what they believe they know, defending it against any new information.

And then some are always looking for more information because they want to improve their narratives. They’re open to new information. They seek it out.

This ideological war has been happening throughout recorded history. Battles are won, they are lost.